A thirty-something who has made Dallas home since moving here in 2005. Being a wife and a dog mom is my current full-time job, but I’ve always worked or dabbled in Public Relations and Social Media. Sailor mouth. Makes a damn good charcuterie board.

Smart. Handsome. Works hard for his family as a Psychiatrist. Loves a good glass of wine and his garden.

Born March 2013. The star of the family and he knows it. Nelson weighs 75 pounds and was diagnosed with Canine Discoid Lupus in 2016. He swears he would have been just fine being an only child. Loves chips a lot, but will also accept meats and cheeses. Rides in a Vespa Sidecar.

Born February 2014. Came to us as a rehome when he was 6 months old. Prefers to hog the parent’s bed at night even though he has his own twin sized bed. Literally no carb is safe with him around. He once took a bite of fresh Easter rolls while we were standing right there, and another time ate an entire large pizza. 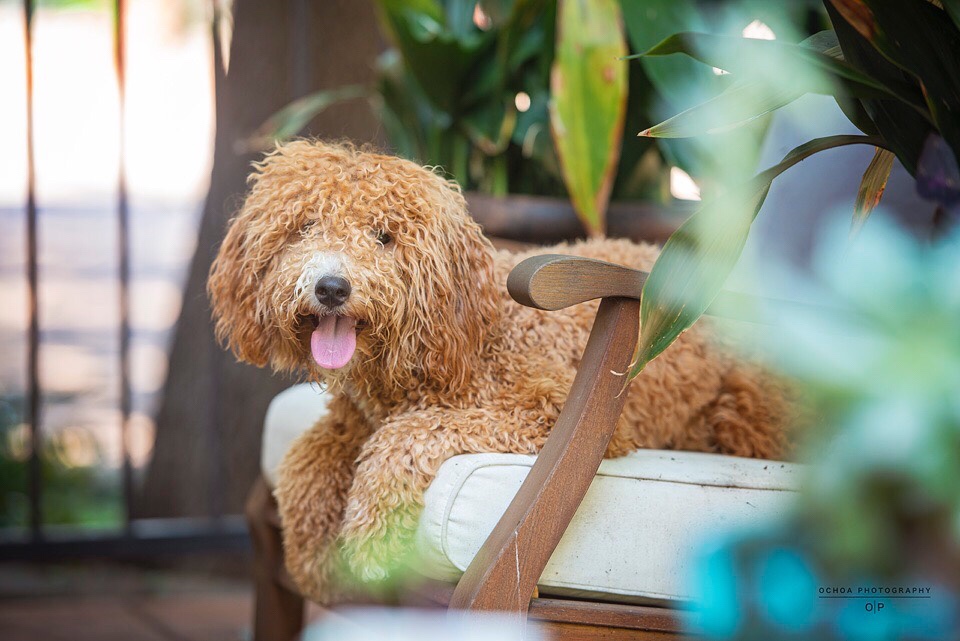 Born June 2017. Named after Robert Pirsig the author of James’ favorite book, “Zen and the Art of Motorcycle Maintenance.” Pirsig has separation anxiety, is our wild child, and our trouble maker. But he’s also the sweetest and cuddliest of the bunch. He’s our smallest boi at just 24 pounds. Pirsig and Edwin have a very special bond since they both came to us as puppies. (Note to others: think twice before getting two puppies at the same time haha) 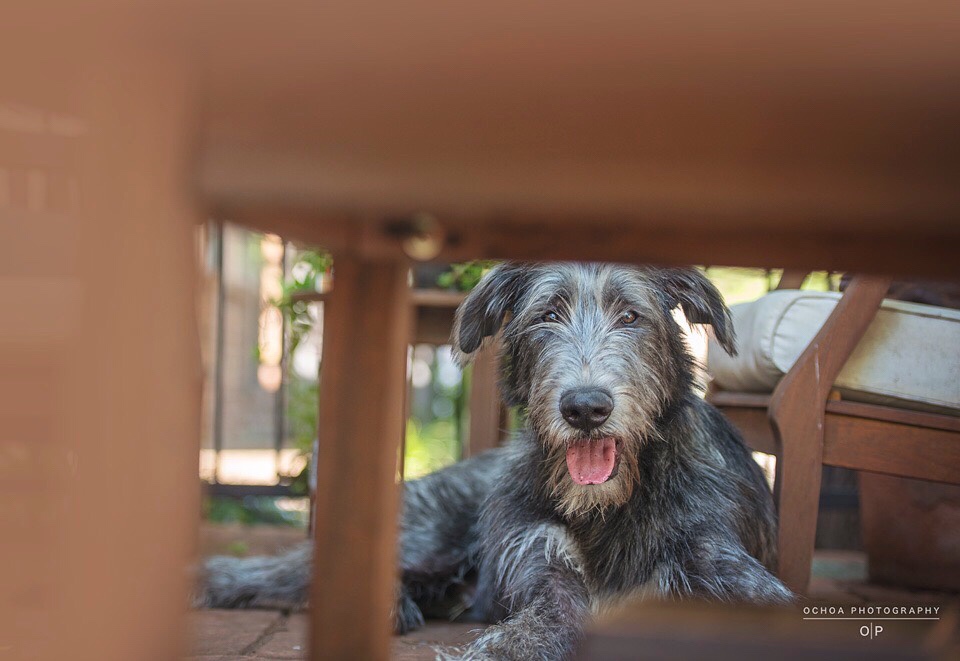 Born November 2017. Over 100 pounds and not even 7 months at the time of writing this, he’s a handful/big puppy. He’s all tail and tongue. Loves to give kisses. Is learning not to jump on people, and still learning how to hold his bladder. We expect he will be our biggest of our dog squad even though he’s our youngest.

Came to live with us in the summer of 2017. She’s pretty quiet, but she’s got a nice smile. She’s an African Sideneck turtle and it’s possible she’ll outlive us all.